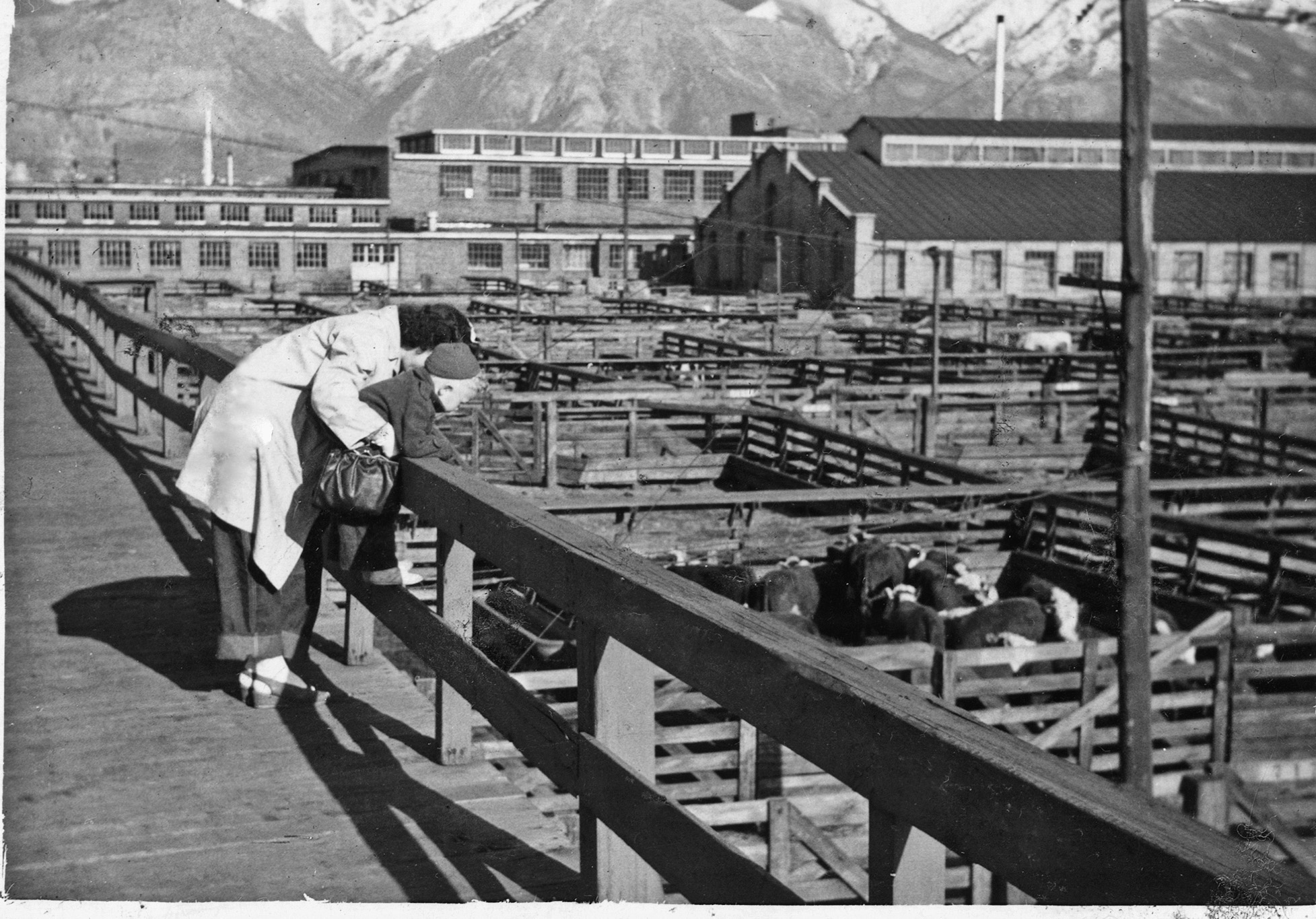 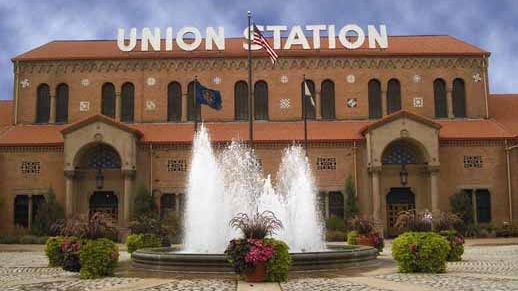 Learn about the Stockyards at the Heritage Festival

FREE and open to the public!

In partnership with the Union Station Foundation, Ogden City’s Union Station Museums organizes activities and events which celebrate and present Northern Utah’s diverse cultural heritage through ethnic art and cultural traditions. OUSM strives to provide a platform and venue for local communities to share the richness of Northern Utah’s cultural diversity through performance, craft, and culinary arts. We strive to provide promote public awareness, understanding, and appreciation for the diverse cultural heritage of the area.

Click here to check out the Heritage Festival home page