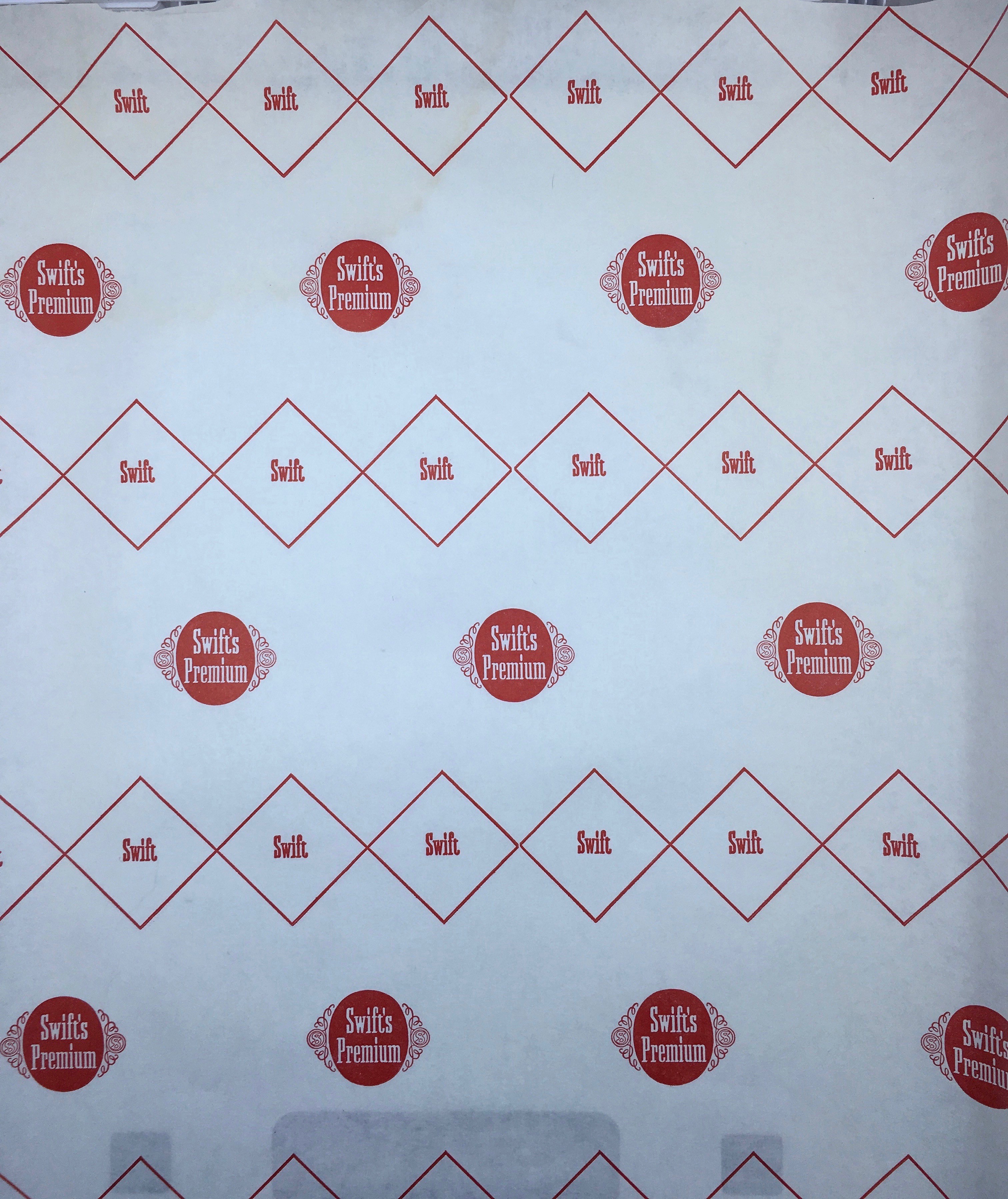 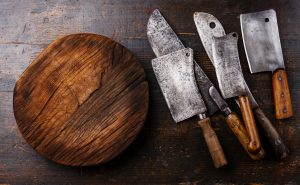 “I hate Swift!” exclaimed Junior Story as he started talking about the place where he was employed for 19 years of his adult life. “I worked there for 19 years and they only gave me $93 dollars,” Story went on.  Story pursed his lips in an angry twist talking about it. Story explained that after he had worked there for 10 years he and one of his buddies heard they get could get a better job elsewhere, so flipped a coin to see who would leave for the other job.

Story won the toss (or lost, depending on how you look at it) and went to find the other job. When it didn’t pan out, he was back at Swift in no time, but had lost his seniority which in turn made it so he only received $93 in severance when the Swift plant shut down in 1971.

But back to the beginning of Story’s time at Swift. He got out of the service in 1953 and worked at Hill Air Force Base for about a year and a half when he talked to a couple of guys that suggested Story could make some real cash at Swift Meat Packing. “They were really going great guns and they told me I could get a job right off the bat,” Story said with a chuckle. He didn’t hesitate because the idea of making some good, easy money was very appealing.

He found out fast that the money was good, but it wasn’t easy.

Story was what was called a “beef boner.” The process of beef boning is a precarious one. After the meat is cut and dried and cut into quarters, it is hung back on the hook. Story would take it off the hook to a bench area where he would get every last piece of meat off the bone and get it ready for hamburger. In his mind, it was the hardest job in the plant, but also the most rewarding because the pay was amazing. He wasn’t paid by the hour, but paid by how much beef he could bone in any limit of time. The job required a lot of physical work because they had to turn the side of beef around, drop it off the hook and hoist up onto the bench. They would work off the tables and the worked off an incentive basis. “They more we would do, but the more they would pay us,” he said. He would often get two checks – one for his regular pay and one for the extra work he would do. Story was told they were only allowed to write checks for up to $150, so that’s why two checks would be cut. Story always felt like something didn’t seem quite right about that, but he didn’t care – he loved the money.

The beef he would bone would be ground up into hamburger and then they would put it in special boxes – 50 pound boxes to be exact. Many of those boxes would go to the Army because of a contract Swift had with the Army. “We had a lot of them contracts,” Story remembered as he scratched his head at the thought. Even though much of the meat he boned went to hamburger, they would also box up steaks, roasts, everything related to the meat on a cow.

Story tried to invest what he earned well – buying 4 acres of land with the quick money he was earning. “I worked hard. I figure it took 10 years off my life – in the prime of my life,” he said. He still owns his apron and sheath from those days, but doesn’t use them much now. When word got out that the plant would be closing, Story quickly sold one of his acres of property just to be safe, especially when he realized he had been what he considered to be cheated out of his severance because he left the plant for those few months.

Story laughed when he talked about the bit of trouble he could get into with the guys he worked with. But his laughter turned serious when he talked about the trouble he got into with his wife. “My wife didn’t like me drinking and I would go drinking with the guys,” he said. He would come home after drinking and try to hide it. There was no hiding it from her. She found the bottle and he knew he was had. “’Joe,’ she would say, she always calls me Joe when I’m in trouble,” he said. “She would say, ‘you’re going to be just like your dad and brother, alcoholics,’” he told the story. He quit cold turkey right then, realizing that if he was hiding it from his wife, it was becoming a problem and he didn’t need that problem in his life. So then he just focused on his work and not the local café and beer joint that was so close to Swift.

So, focusing on his work was his thing. “I’m not bragging’ but I felt like I was the fastest meat boner they had,” Story said. “I worked so hard with my hand it was hard to get it off the knife handle,” he said as he lifted his hand to show the exact position he would put it around the knife – almost freezing that way. He admits he was surrounded by other excellent butchers as well. “I wasn’t the only good one,” he said. Others were admired by the boss man and even chummed around with him. That didn’t bother Story, though. “He was a great kid, he said of his old friend, although he couldn’t remember his name. He tried to follow some of his old friends he worked with for a while after Swift closed, but he said it was hard to keep track and everyone scattered. Story stayed put on the land he bought and he son also lives on some of the land with him. His sons are now his pride and joy and he loves talking about their accomplishments.

“I guess I don’t hate Swift. But I do hate Swift at the same time,” he said.